ACT is unique in that our teachers are performance-based educators with the desire to help each student achieve success as a performer. Through real-life experiences, educationally, professionally and through volunteering, our teachers set a high standard of goal-oriented education. Our teachers understand the importance of being a mentor and instill strong work ethics, integrity and a respect for the craft in each student.

Jordan Chaney is a spoken word poet, author, public speaker, teacher, mentor and all-around creative residing in Eastern Washington’s wine country. He is the author of Art of the Spoken Word – a workbook for enhancing communication skills, creativity, and confidence. He has published two poetry collections: Rocket Fuel for Dreamers, a poetry book about love and manifesting one’s dreams, and Double-Barreled Bible, a collection of urban poems that blend Eastern and Western philosophies. He currently contributes opinion-editorials for the Tri-City Herald and lectures at local colleges on race, politics, compassion, and social justice. Mentoring youth through the Kids at Hope program model, Jordan is the co-creator of Hope Builders: a court to community pipeline. Hope Builders aim is to enhance the leadership values and financial literacy of incarcerated youth and youth on probation. Most recently, he created Urban Poets Society, a youth-leadership program that promotes arts, literacy, and leadership in his community. He currently teaches a performance poetry and communications class at a local Juvenile Detention Center, where he helps youth find their voice through the power of poetry. 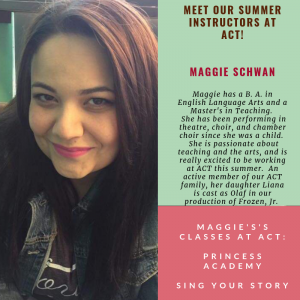 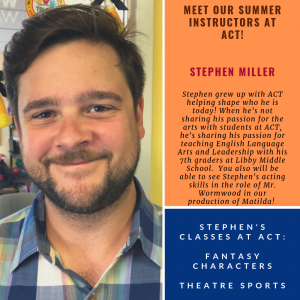