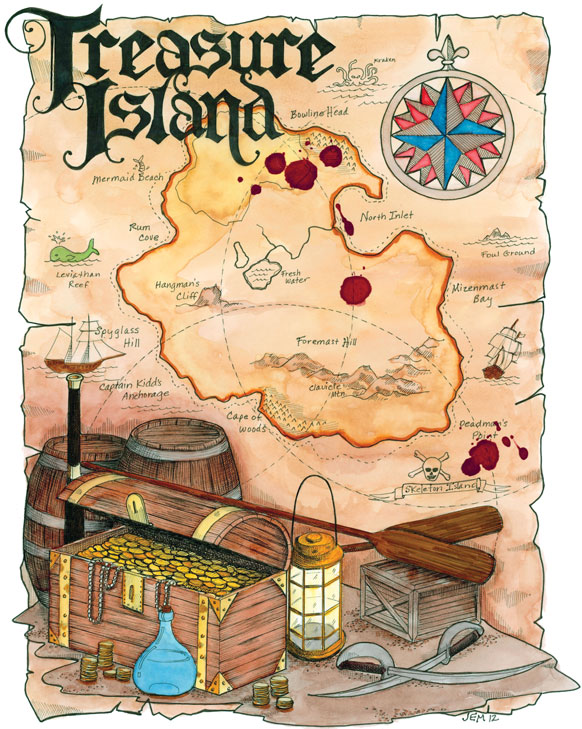 Based on the book by Robert Louis Stevenson, a treasure map discovered in a dead pirate’s sea-chest leads young Jim Hawkins on an expedition across the ocean to recover a fortune in plundered gold. Fair winds and favorable seas soon give way to mutiny, greed and the evil machinations of a one-legged scoundrel named Long John Silver. Join Jim on an unforgettable adventure to Skeleton Island, as he fights for his life – and the lives of his friends – in this legendary tale of piracy and heroism.